germanvictims.com - the general sequence that led to WWII. The conflict between Germany and Poland was local, not international. Poland was the aggressor toward Germany in many instances since WWI. England and France had no business protecting the Poles in their aggression against the Germans. It was highly unjust as Germany had no aggression toward Poland. But the purpose of Poland’s protection was planned to create WWII by Brittain and France. The whole WWII was set up by isolating Germany by using coercion in many countries to follow England because it was the most powerful country. 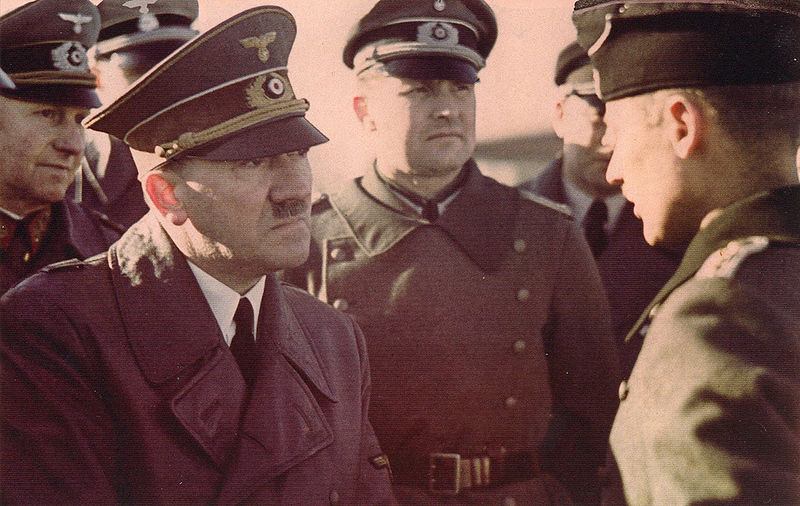 GERMAN AND ENGLISH MIXED TOGETHER

This is just a general sequence and might not be in exact order.

*The Bagdad Bahn - Germany’s plan for a railway to Iraq

*Hate in the British Media escalates to smash Germany’s commercial success, accusing Germany of evil deeds to create hate in the hearts of people against Germans around the world to prepare for war alignment with England against Germany

*Versailles Diktat - German turned into a slave of the Allied occupation - Jews and other Allied occupiers having 40-60% of the jobs to keep the German empire weak. Further Germany’s land is chopped up and big parts given away. Germany is occupied to keep her weak. The parasites have settled onto Germany and are sucking her dry. Over 1 Million Germans starve to death due to a British food blockade

*Russia usurped by the Jews - Millions of Russian citizens of several races murdered, including Germans

*Adolf Hitler makes his speech to vouch for his party, the NSDAP:

*1939 - Intensified Polish aggression to drive Germany into a war to take even more land from her - tenth of thousands of ethnic Germans tortured to death by the Poles, especially in the month of August.

*After ongoing attacks on the German border patrol and murdering Germans living in Poland by the border, the Poles enter Germany Territory this time in their attack.

Hitler moves in on Poland and here is his speech regarding this:

Poland We are shooting Back-Speech

The map speech - Roosevelt falsely claims he found a map

The US attacks many German ships in international waters

Adolf Hitler declares war on the US in order to defend his ships: