germanvictims.com - It was a plan already before 1900 to totally destroy the German empire because it was the main competitor to England. This is like going to a neighbors house and beating him to death and taking over his home. Because of the Allies criminal plan, millions of Germans and people from countries around the world had to die.

ROOSEVELT, CHURCHILL, STALIN, A COALITION OF INTERNATIONAL JEWS, BANKERS, AND  THEIR HENCHMEN FORCED THE WORLD INTO WAR TO DESTROY THE GERMANS AS COMPETITION AND TAKE OVER THEIR COUNTRY! 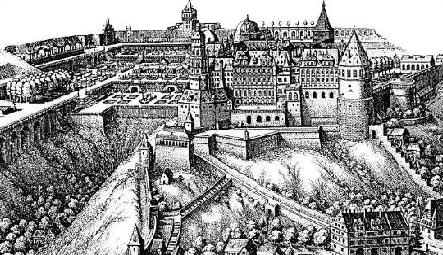 THE GERMANS ARE THE VICTIMS!